In the midst of treating a critically ill patient, whether it is pre-hospital, in the ED or ICU, time is not on your side. Multiple processes are taking place concurrently, as you take in the history, the patient’s appearance and vital signs. Your mind is rapidly assimilating the information, attempting to piece together the underlying condition and how to treat it. The pressure is on to recognise the problem and to treat it effectively while preventing harm, a situation which is fraught with the potential for cognitive error.

Cognitive error and diagnostic reasoning came up time and time again at the recent amazing #smaccUS conference in Chicago. Simon Carley spoke of clinical gestalt, that gut feeling we get when treating a patient, how often are we correct? Louise Cullen and Ric Body discussed gestalt in the diagnosis of chest pain, and showed us that gestalt (gut feeling) is as good as flipping a coin, being correct only about 50% of the time. Tim Leeuwenberg gave a powerful talk on diagnostic error and its effects on our emotional well-being. Pat Crosskerry, known for his ground breaking work on cognitive processing and error in Emergency Medicine, reminded us of how fallible our thinking is, and though system 1 thinking is useful in our time-limited high risk speciality, it is fraught with potential for error. Scott Weingart gave an interesting talk on OODA loops, a form of system 1 thinking that can be used by experts to rapidly adapt to the dynamic time critical nature of resuscitation. Make sure that you get to listen to all these fantastic talks through the smacc podcasts that will be available later in the year.

It’s all very well to be aware of diagnostic reasoning and cognitive error as we treat critically ill patients. How do we translate theory into practice? Scott Weingart’s talk on OODA loops was fantastic, but how does a trainee gradually negotiate these loops? How do we reduce our risk cognitive error and its potential effect of harm on our patients when time for decision making is limited?

There are many strategies, but one will be the focus of this post – the use of point-of-care ultrasound.

A case in point:

I was on duty on one particular busy winter’s night a year or two ago. It was 4 am; I was exhausted, having been in resus for 8 hours already. The patients had been critically ill and challenging. Just as the ED had appeared to slow down, a 35 year old female was wheeled in. She was exceptionally breathless and couldn’t complete sentences. To make the situation more difficult, she spoke Shangaan, a language which neither the nurses nor I could speak. All that could be gleaned from her was that she was HIV positive but did not know her CD4 count. She had been sick for a few days with haemoptysis and dyspnoea. That was it.

She was diaphoretic, tachypnoeic at 48 breaths per min and her sats were 61% on a non-rebreather mask. Her initial BP was 130/90, pulse 110 BPM. She was coughing up pink sputum.

A quick exam was done while monitors were placed and an IV inserted. She looked like many of the patients I had already treated that evening: wasted, pale, oral thrush – stigmata of HIV. Chest: coarse crackles bilaterally. CVS: loud P2. I couldn’t hear a murmur, the chest was roaring with crackles around the background din of the ED.

I assumed the diagnosis with little further consideration, neurons only capable of firing away in bullet points: HIV, low CD4 count, likely multi-lobar pneumonia with ARDS, possible PCP, right, let me get this patient resuscitated and intubated…opening up her fluids while preoxygenating her.

Miraculously, the radiographers were in resus at the time and a CXR was done:

Quick glance at the XR – right, as I suspected – bad pneumonia, ARDS, but I was really just thinking of how I was going to safely intubate such a physiologically difficult patient. Once she was intubated and on the ventilator, I took a look at her heart. This ED only has an old ultrasound machine with an abdominal probe, but it was enough to deliver the diagnosis:

Parasternal Long Axis view: Doming of the AMVL can be seen with restricted opening of the mitral valve. The MV is thickened particularly at the leaflet tips. The LA is large.

Parasternal Short axis at the level of the MV: The valve is thickened with commissural fusion. This is severe Rheumatic mitral stenosis, confirmed later by a formal echo.

Lung ultrasound was done, showing B lines bilaterally, indicating pulmonary oedema. “By the way doctor, the urine pregnancy test is positive” Ultrasound of the abdomen was done next, showing a bulky uterus, no intra-uterine pregnancy noted and no pelvic free fluid.

Based on this basic echo, fluids were limited and the patient was diuresed. Cardiology was consulted, confirmed the diagnosis of MS. Balloon valvuloplasty was done and two days later she was extubated and was discharged home a while later. Her septic markers were negative. Later on it was discovered she had had a miscarriage a few days before presentation. The tachycardia induced by the haemorrhage had reduced ventricular filling, raised her left atrial pressures abruptly and pushed her into pulmonary oedema, unmasking her mitral stenosis.

Ultrasound can unmask a diagnosis not detected on physical exam. Mitral stenosis is a notoriously difficult murmur to detect. The doyen of Clinical medicine, Sir William Osler once said: Mitral stenosis may be concealed under a quarter of a dollar. It is the most difficult of heart diseases to diagnose.” This is Sir Osler, mind you. What hope is there for us with our pithy physical exam skills?

This is what this case taught me:

My initial diagnosis was wrong. The echo was basic; it did not yield great images but helped me reach the right diagnosis.

Bedside ultrasound can lead to more rapid diagnosis, and earlier appropriate management. The medical registrar who saw her didn’t believe she had MS, because he couldn’t hear it. Her diagnosis and management could have been delayed for days.

Patients can have more than one diagnosis or co-morbidity. The presence of HIV and heart disease, HIV and diabetes is common.

The paper describes cases where the use of point of care ultrasound altered the patient’s diagnosis and management. Each case demonstrated cognitive pitfalls and assumptions that the use of ultrasound helped to avoid. In the critically ill where decisions need to be made rapidly, ultrasound is an effective tool to check your reasoning and improve your management.

Be careful with interpreting poor quality images however; always get formal imaging, and ensure that you are properly qualified to interpret images before you incorporate them into your decision making on critically ill patients.

Emergency medicine setting is intrinsically prone to a greater risk of medical errors than other specialties. Cognitive errors are particularly frequent when the clinical decision-making process heavily relies on heuristics. These could be defined as “mental shortcuts,” which enable physicians to rapidly overcome both time and efforts required by the normative reasoning. Our article demonstrates how emergency physicians’ thinking may be affected […]

Previous
SMACC, the FOAMed Highlight of the Year
Next
Under pressure: Endotracheal tube cuffs 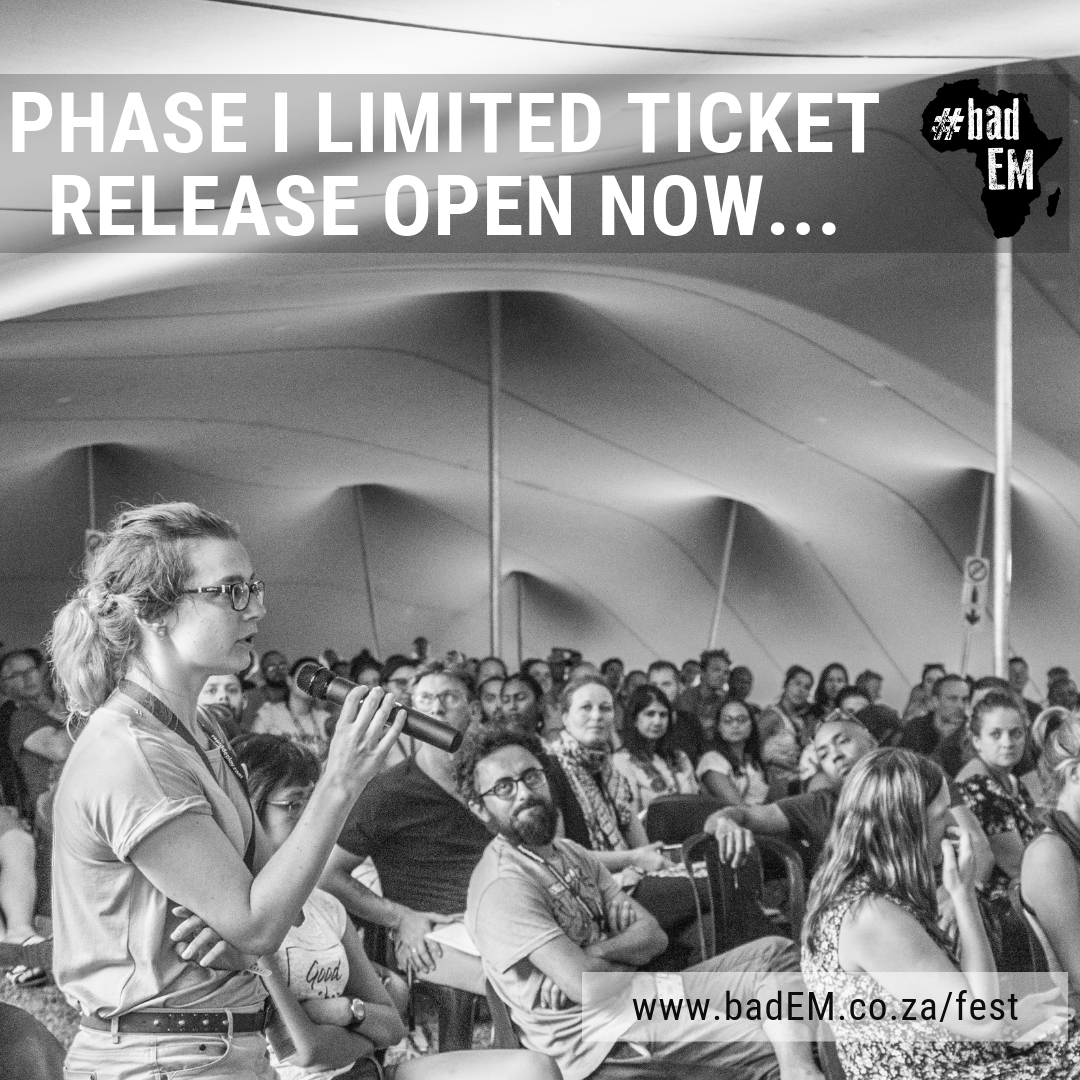 All stories by:Kirsten Kingma
Login to #badEM
Reset Password
Enter the username or e-mail you used in your profile. A password reset link will be sent to you by email.
Already have an account? Login